Best value picks
from each country
in FanTeam

FPL Swede has put together a list of his top value picks for the Fanteam Euro 2020 tournament and we couldn't agree more with his analysis! Make sure to check out his Twitter profile for more Euro 2020 insights.

Are you new to FanTeam? Don't worry, we have you covered with our FanTeam Euros Guide, expert teams and analysis to help you get started.

Classified as a defender in this game, he is likely to play in midfield and very likely taking corners and free kicks. Austria has under their new manager started to play a more negative and defensive style of football which should improve their clean sheet potential. 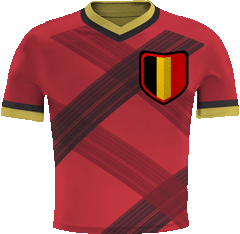 Playing as a wing back for one of the absolute best defences in the tournament, Meunier gives you a lot of attacking and clean sheet potential for only 5.5. 2 assists in his last 2 games for the national team.

For 5.5 you get a striker that has scored 20 goals in 26 games in the Bundesliga this season. It’s likely that he starts up front for the reigning World Cup finalists. One of the better value picks out there even though he hasn’t been great for the national team in recent times with Petkovic also fighting with him for that spot up front.

We all know from the start of this FPL season how good Soucek has been at arriving late into the box and somehow being in the right position at the right time in front of goal. He even scored a hattrick in the World cup qualifiers recently and for a 5.0 midfielder, you don’t get many players with more goal threat than him.

The Danish right back turned into a left back has impressed in recent games even though he is right footed on the left side. He scored in his last game for the national team and Denmark went unbeaten in the EURO qualifiers. Great pick for 4.5. 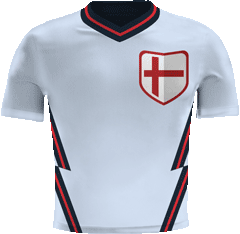 Actually very hard to find a great value pick for England but Foden is the one for me. I think he will definitely start in this tournament with the form he has shown this season and will be a vital part of England’s attack, with both great goal and assist potential. The kid is fearless and seems to enjoy the big stage. 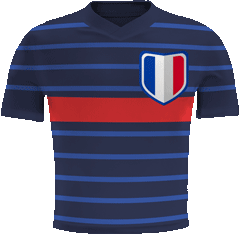 He is back! Benzema hasn’t played with the national team for a long time now but I predict he will go straight in up front. Real Madrid’s best player this season with 23 goals and 9 assists in 33 starts. Absolutely incredible numbers and with players like Coman, Griezmann and Mbappe he could potentially make a mockery out of this 10.0M price tag.

Another player returning to his national team. Müller hasn’t been away for as long as Benzema and is pretty much guaranteed to start. 18 assists this season in the Bundesliga is crazy and most of us know how brilliant he has been for the national team in the past. It feels like he has been around forever but he is still only 31 years old and could be a great pick.

The first goalkeeper to make the list. Italy is known for their defensive stability and Donnarumma is a world class goalkeeper that is a big part of that. I would expect a couple of saves and at least one clean sheet in the group stage, possibly two. 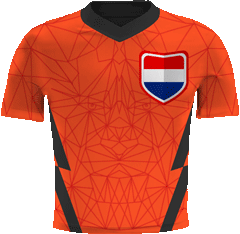 The talisman of the Netherlands that will have to step up even more with Van Dijk being out. He will take the penalties, the free kicks and pretty much every single set piece while he will be shooting from all angles possible which you really want to see when you own that player. 20 goals and 12 assists this season says a lot. 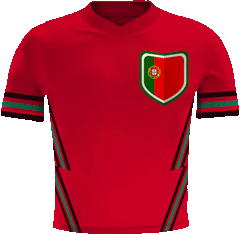 There are so many great forward options in FanTeam but Ronaldo at only 10.0m? 11 goals in the EURO qualifiers with players like Bernardo Silva and Bruno supplying him. The guy is a machine as we all know and I don’t see anything stopping him in this tournament either. 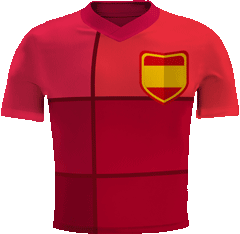 He scored a hattrick against Germany in the Nations League not too long ago and scored a hattrick once again very recently against Newcastle in the Premier League. On his day, Ferran Torres is a brilliant goal scorer even though his minutes have been limited this season. He doesn’t have much competition on the right for Spain and looks to be a decent option for 9.0m. 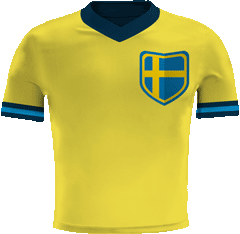 The main creator for Sweden that will be on pretty much every single set piece there is. Always loves to cut inside from his left midfield spot and has a bit of a free roam role in the Swedish team. Has been injured a lot in recent times but on his day he is a quality player. 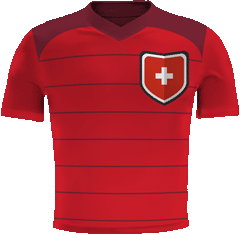 Playing as a left centre back, you would think that this player won't be a great fantasy option and you would be wrong. One of very few defenders that will take penalties in this tournament and it’s such an easy way to get points as many of you know from other fantasy games. 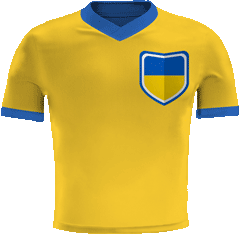 One of the most underrated players in Europe. 8 assists and 5 goals in his last 10 Serie A games. He will be the talisman for Ukraine, taking all the penalties and with a quite easy looking group on paper, I am definitely looking towards this guy as a budget midfielder.

Last but not least, I have been talking about talismen a lot in this article and one of the more prominent ones is of course Gareth Bale for Wales. On every single set piece and it could be his last international tournament in his career. It feels like he wants to end with a bang and 6.0m is just such a low price tag for a world class player like him.

You're now one step ahead of the competition when it comes to drafting your FanTeam Euros squad. You can find even more expert analysis in our Expert Articles for more FanTeam Euro 2020 picks.

In this article we outline which premium and value goalkeepers you should be targeting for your squad.

In this article we outline which premium and value goalkeepers you should be targeting for your squad.

In this article we outline which premium and value defenders you should be targeting for your squad.

In this article we outline which premium and value defenders you should be targeting for your squad.

In this article we outline which premium and value midfielders you should be targeting for your squad.

In this article we outline which premium and value midfielders you should be targeting for your squad.

In this article we outline which premium and value forwards you should be targeting for your squad.

In this article we outline which premium and value forwards you should be targeting for your squad.