A note on shots on target

FanTeam have added points for shots on target (SoT). A defender will get 0.6 points for every SoT, which can be quite valuable.

There are only seven defenders priced at 6.0 or over this season. Here are my picks of the bunch:

Liverpool’s defence took a massive blow last season with the injury to Van Dijk then the other centre backs. This significantly reduced their Clean Sheet (CS) potential and coincided with some poor form from Trent. During the back end of the season he came back to life and showed us what he’s capable of with his set piece threat and pinpoint passing range. He’s effectively a midfield player that benefits from clean sheet points. Only two other defenders recorded more SoT (12) than him last season.

Actually finished a point above Trent last season and appears to have taken over corner duties, which should lead to an assist now that they will benefit from Van Dijk’s aerial threat again. Similar to Alexander-Arnold, he’s effectively a midfielder that benefits from CS points and he tends to play more minutes than him. There’s not much between them and if you can make that 0.5 work for you then it’s a reasonable sacrifice.

At a 0.5 discount to FPL he’s an enticing option. I would expect Liverpool to revert to being solid at the back with his return, he never gets rotated and he’s a huge aerial threat (he scored four goals and five goals in the seasons prior to his injury).

Once Tuchel arrived Chelsea became a CS machine and recorded the second most in the league (18) despite a relatively poor start. Although he had to battle for his place with Alonso at first, Chillwell picked up nine attacking returns (three goals and six assists) in 27 starts. He offers the most attacking threat out of all of the Chelsea defenders and managed the most SoT (10).

Is priced the same as Cancelo (who appears to have lost his place) with less upside, however he is rarely rotated and City keep a lot of CS (19 last season). He’s the least exciting option, but City are fixture proof. Furthermore, he’s the ideal price point to quickly downgrade to the multitude of cheaper options.

The beauty of this category is that there are several options that you can easily switch to (as long as they don’t rise in price). I’ve avoided the City defenders due to the uncertainty of starting. At this price, you want players that are nailed. Similarly, Castagne (5.5) doesn’t make the cut despite his attacking threat but he’s well and truly on my watchlist.

Everton kept 12 CS last season and that will only increase with Rafa Benitez at the helm. They start the season with a very kind fixture run. Digne recorded the joint second most assists (9) out of all the defenders last season. That wasn’t a one off either, he’s consistent with eight attacking returns in 19/20 and nine in 18/19. On corners and some direct set pieces, he’s in my initial draft.

Cresswell picked up the most assists from a defender last season (11) and with West Ham’s aerial threat this trend is likely to continue. There are a few doubts about whether they can maintain their performance from last season, especially with the Europa League in place but he warrants consideration.

If money is tight, then Coufal (9 assist) is a more than adequate alternative. Although he doesn’t benefit from set piece duties, he tends to operate in more advanced positions and has an excellent delivery. Their opening fixtures are relatively easy and they will be fitter than their opponents after playing their Europa League qualifiers.

There were times last season when Arsenal looked rock solid under Arteta and if they can add some consistency to their game then he’s their best defensive option (if he can stay fit). In just 26 starts he picked up five attacking returns and he offers a lot of assist potential.

There were times last season when Arsenal looked rock solid under Arteta and if they can add some consistency to their game then he’s their best defensive option (if he can stay fit). In just 26 starts he picked up five attacking returns and he offers a lot of assist potential.

This is the core foundation for any side. Transfers are precious and nobody likes wasting them on a budget defender. Choose the right combination and they should be able to sit in your team until you wildcard. Be mindful of your goalkeepers when you select these defender options, both Brighton and Watford look like an excellent pairing but do you want to double up?

I’d keep an eye on pre-season and if Arsenal make any signings, but as it stands it looks like he’s their cheapest starting defender. Arsenal kept 12 CS last season and they don’t allow many chances.

I’ve expressed the virtues of the Brighton defence in my Goalkeeper article. Veltman offers a reasonable amount of attacking threat.

White isn’t a great FPL option, but if he moves somewhere like Arsenal he becomes interesting.

Leicester kept 11 CS last season and have established themselves as one of the top (not quite four) sides in the league. He’s a regular starter and a bargain at 4.5.

Is the cheapest way into the dependable Burnley defence (11 CS last season) and offers the most creativity from the defenders. 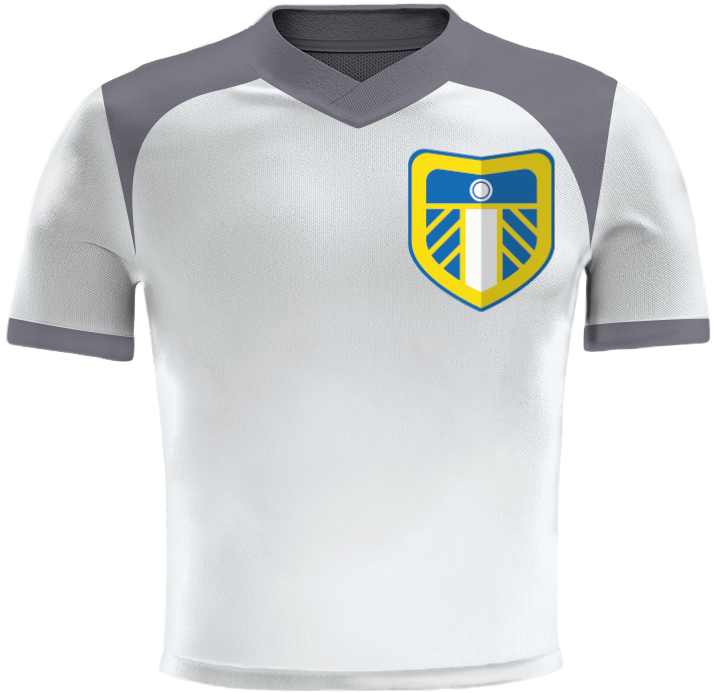 You never know what you’re going to get with Leeds, but they still managed a respectable 11 CS last season and even when they go behind, there’s always the potential for attacking returns. Ayling was overshadowed by Dallas (who is now classified as midfielder) last season and some early season injuries meant that he had to play a lot of games away from his usual full back position. However, his attacking stats were excellent and I don’t expect him to end the season without any returns again. We will see his rockstar celebration at some point.

Similar to Holding, I’d keep an eye on pre-season to confirm if he’s a starter. He can speak Portugese, so I think he’s nailed and under the pragmatic Nuno, Spurs should achieve a similar amount of CS (12) as last season. At that price he offers excellent value.

I remember him from their previous campaign as a defender with reasonable attacking threat. In the Championship, Watford kept 23 CS and only conceded 30 goals. Femenia recorded four assists in 36 starts and appears to be their most attacking defender.

There are a few 4.0 options available, but none are guaranteed starters and unless one becomes apparent, I would try to spend the extra 0.5.

I usually structure my defence with a premium, one to two mid-priced and two to three budget defenders. Therefore I like my budget defenders to rotate (so when one has a tough fixture, the other doesn’t). Looking at the fixtures and my shortlist above, these pairings work well together:

That’s it for our Defenders to Target analysis for the FanTeam and DreamSport pre-season! Did we miss anyone or do you have any other questions? If so make sure to hit us up over on our Twitter, Instagram, or Facebook.